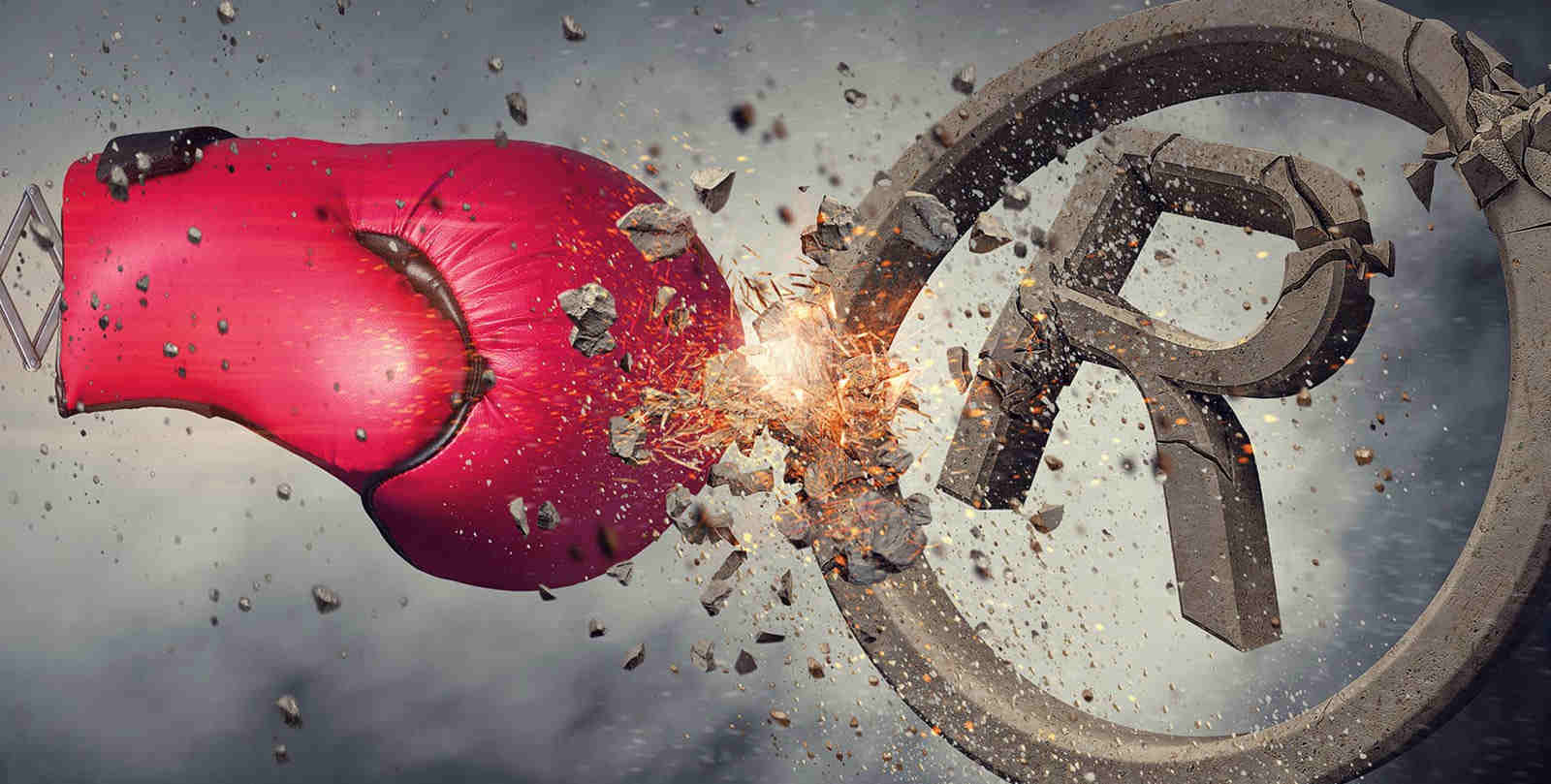 The action for passing off can be classified into:

Elements of passing off: