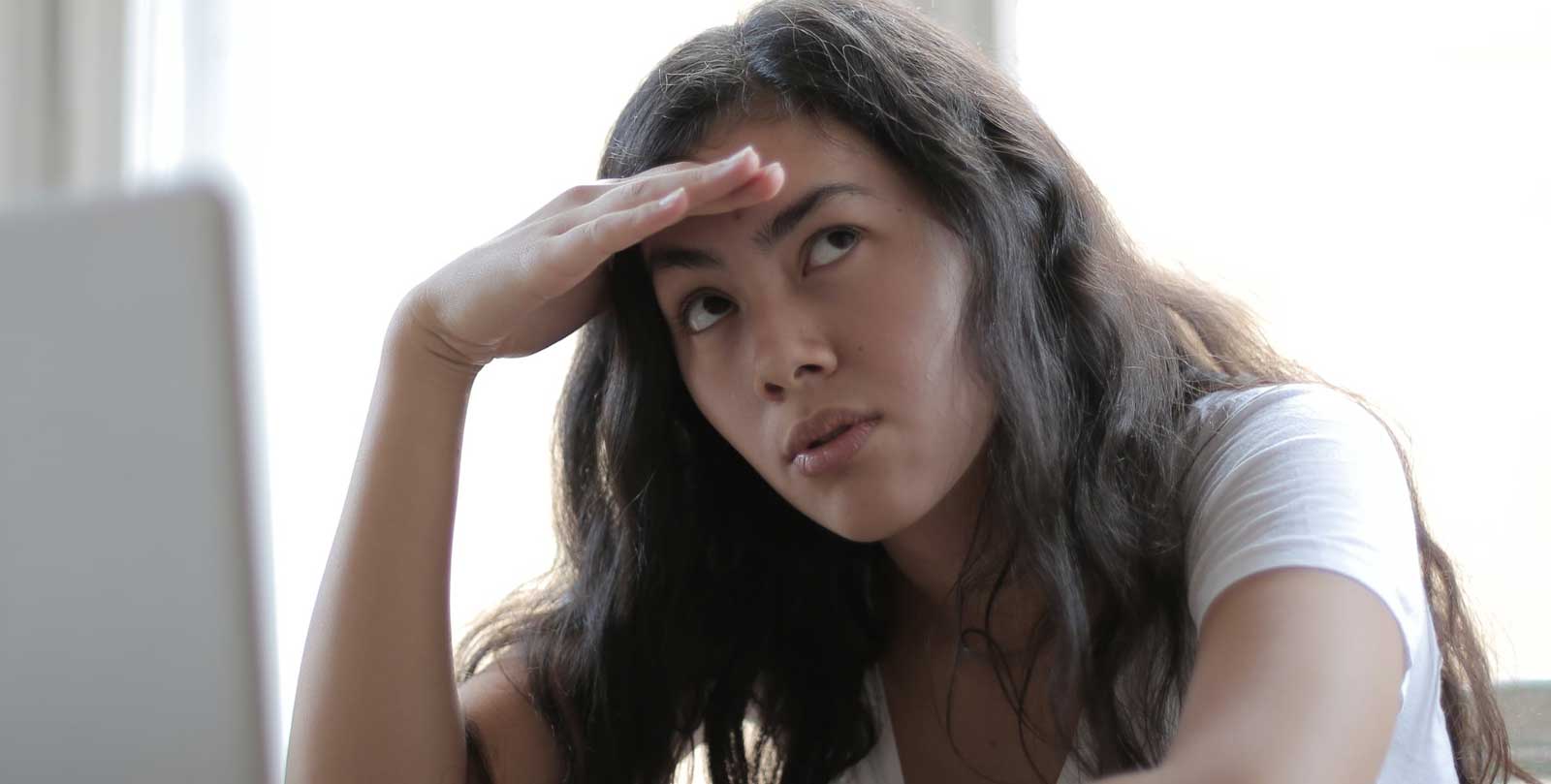 Gym memberships, spa packages, or even learning or matchmaking services may fall under a contract category of future service contracts by virtue of Consumer Protection Act 1999 (“CPA 1999”), so long as they are provided on a continuing basis.

More often than not, such service providers will provide “packages” that collect full upfront payment for services provided at a later date or for a fixed duration.

By making such packages affordable compared to the usual rates, businesses managed to attract consumers to enter into these arrangements. Nevertheless, such arrangements will likely include a “No refund, No cancellation” policy. As such, many consumers seeking for refund for the unused portion of the package were to no avail.

However, the truth is such policy is a direct violation of consumer rights. Section 17 of the CPA 1999 specifically provides that a consumer who cancels a future services contract can only be charged:

Such cancellation may be communicated by “words or conduct”, which means that it is not necessary to put the termination in writing, unless there is a special provision in the contract which states that a notice of cancellation must be in writing. Such cancellation will take effect at the time of communication. The service provider is then required to refund any extra payment paid by the consumer within 14 days from cancellation.

Under Section 145 of the CPA 1999, any person who is convicted of an offence under this Act will be fined up to RM50,000 or imprisonment for up to 3 years (RM100,000 or up to 5 years imprisonment for second or subsequent offence). And body corporate that are found guilty under this Act will be liable to a fine up to RM100,000 (RM200,000 for second or subsequent offence)

The Minister of Domestic Trade, Cooperatives and Consumerism have issued the Consumer Protection (Future Services Contract) (Amendment) Order 2014 (which came into effect in July 2014) to specifically state the categories of services that may fall under the definition of “future services”:

As a consumer, you are protected under the Consumer Protection Act 1999. Therefore, it is important to be aware of your rights to avoid being taken advantage by unscrupulous business practices.