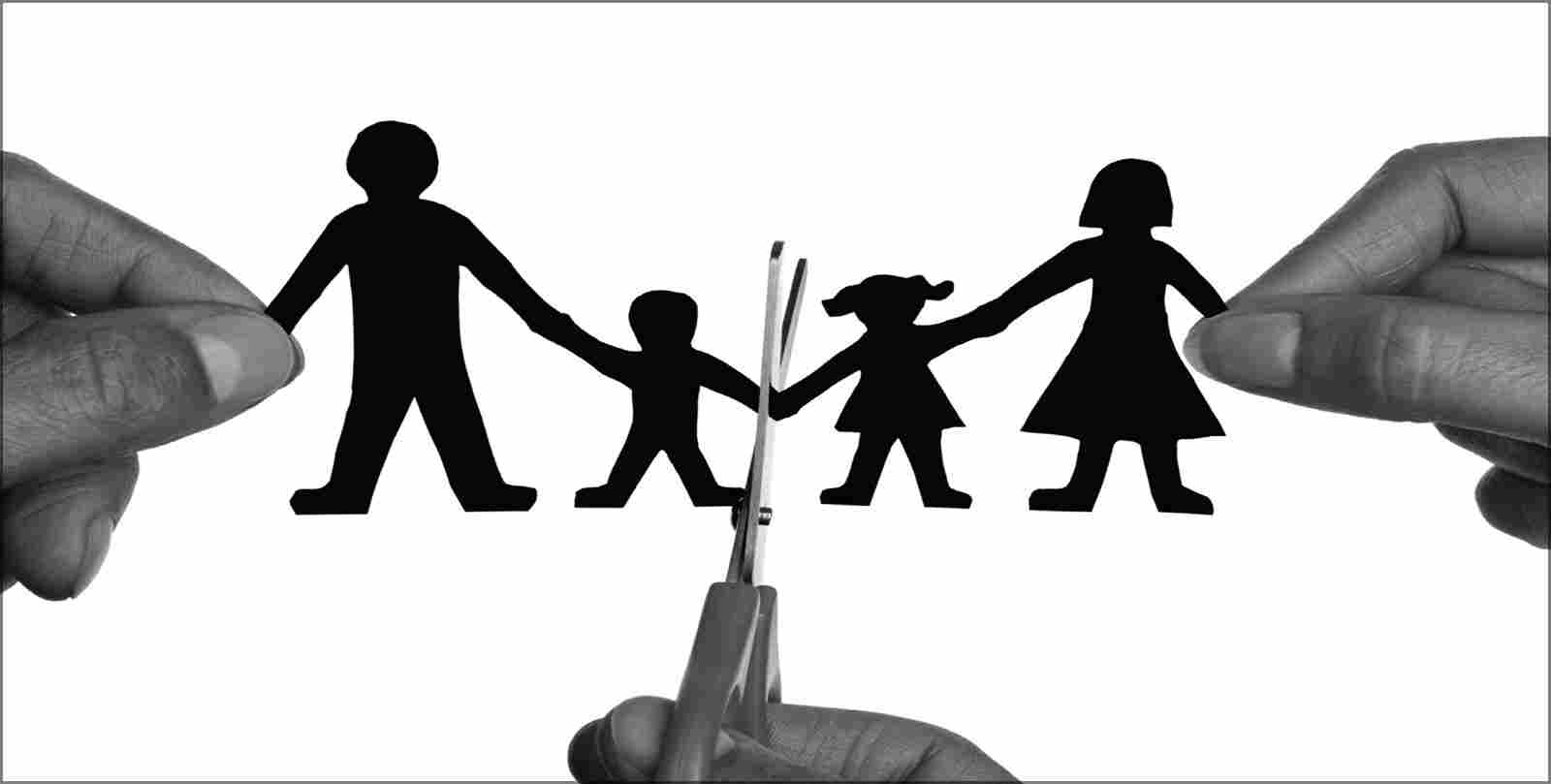 Divorce in Malaysia is governed by Law Reform (Marriage & Divorce) Act 1976 (“the 1976 Act”). A divorce can be initiated by joint petition (both agreed to divorce) or by unilateral petition where only one party intends to file a divorce.

The common issue usually faced by the spouse are the division of matrimonial assets, spouse maintenance and custody of the child/children of the marriage.

Nevertheless, in a dispute of the custody of the children, no matter who gets the custody, the biggest victim is the child. Therefore, we always advice our client to mediate their family dispute and propose the available option(s) that is for the best interest of the children.